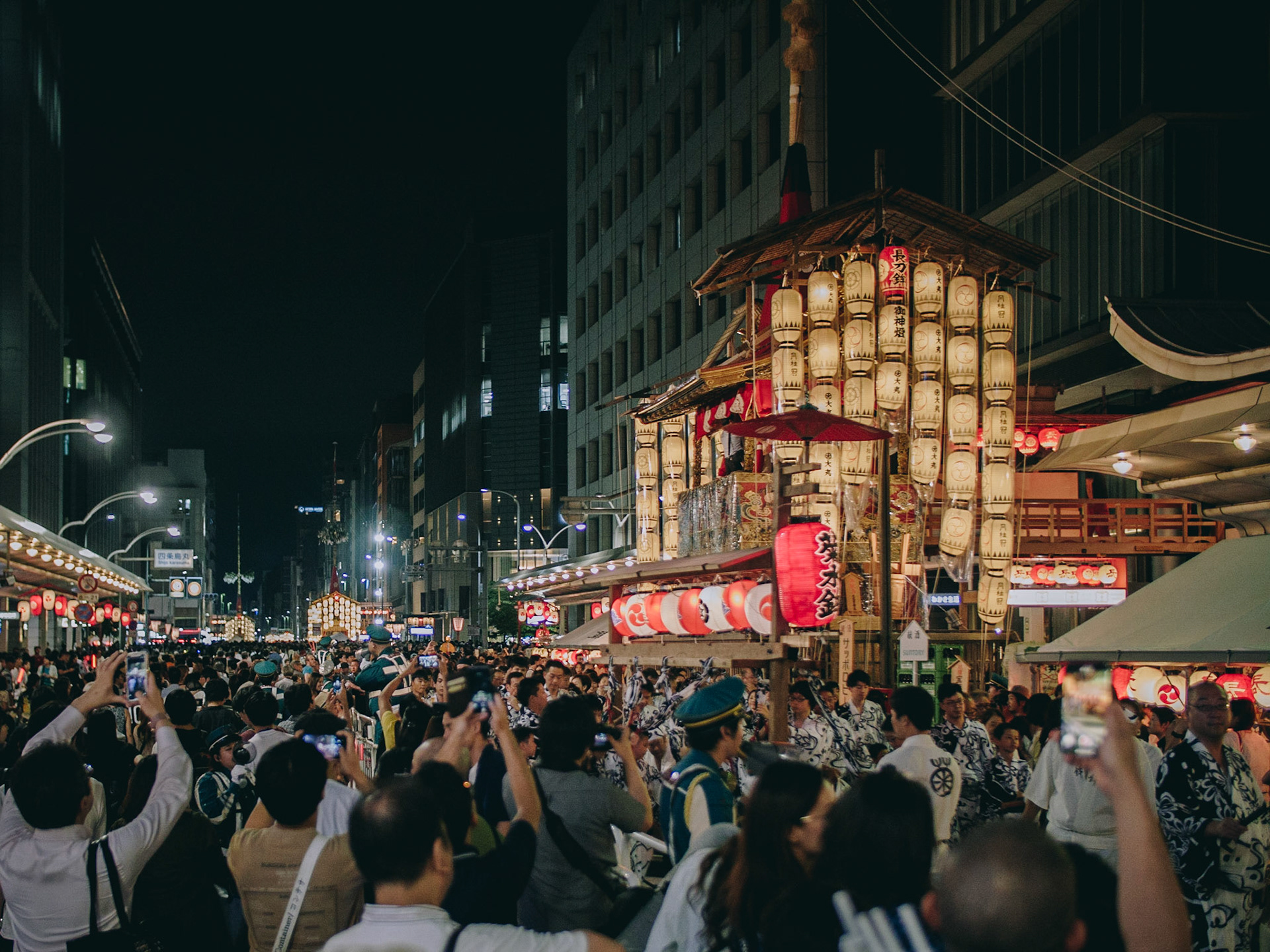 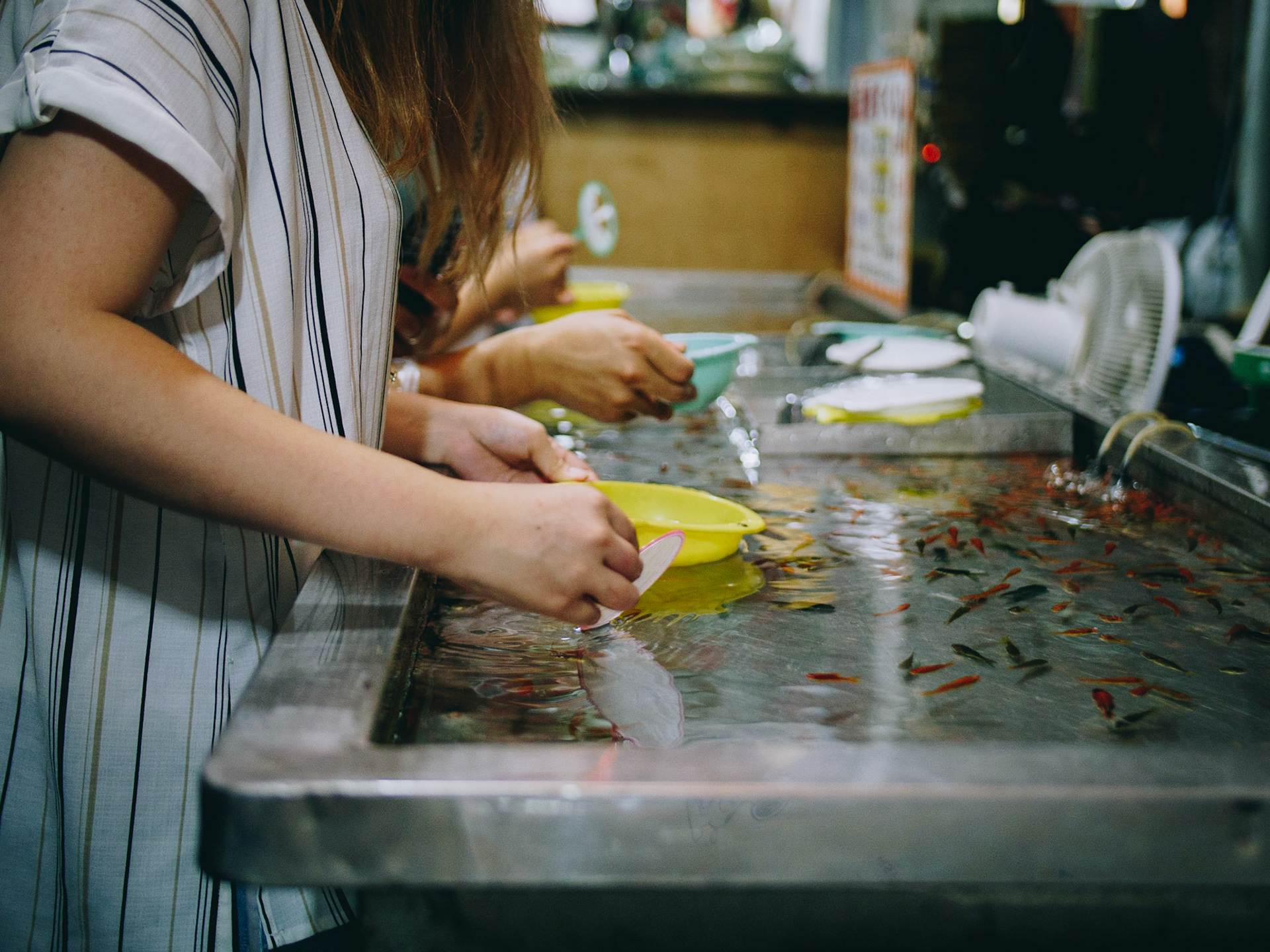 Kingyo-sukui - Kingyo-sukui (Goldfish scooping) is a traditional Japanese game in which a person scoops goldfish with a special scooper. A popular game during festivals in Japan. 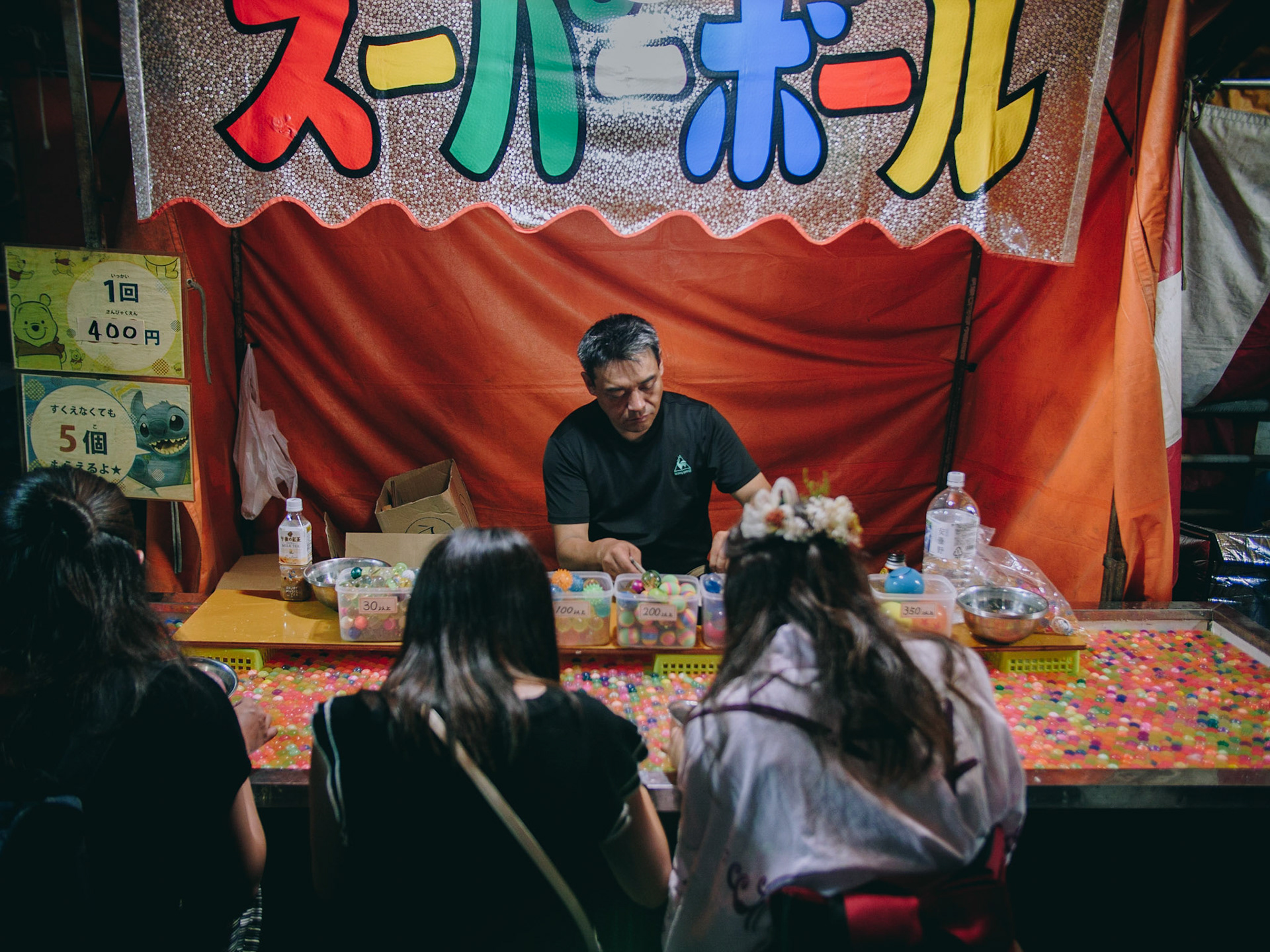 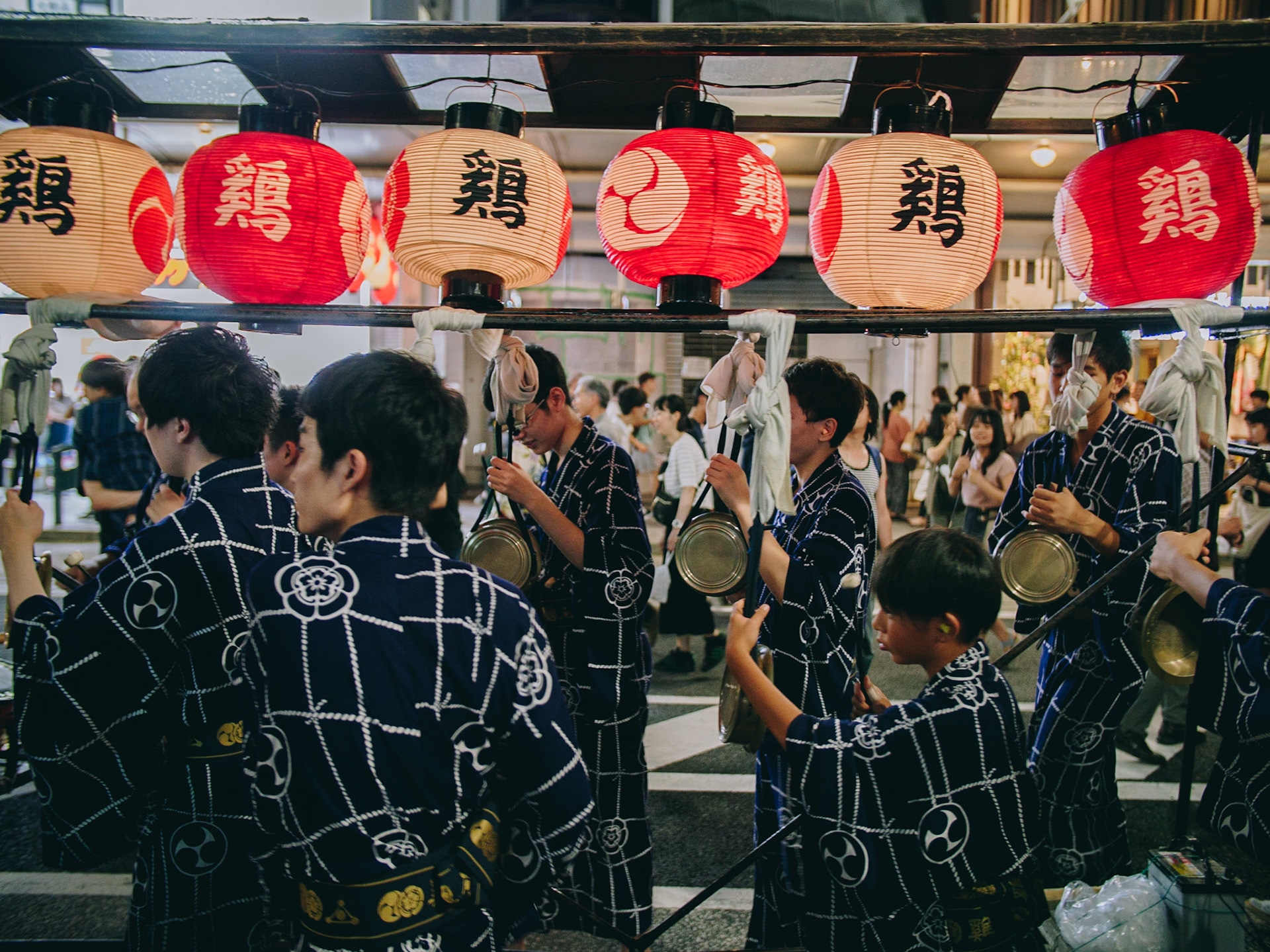 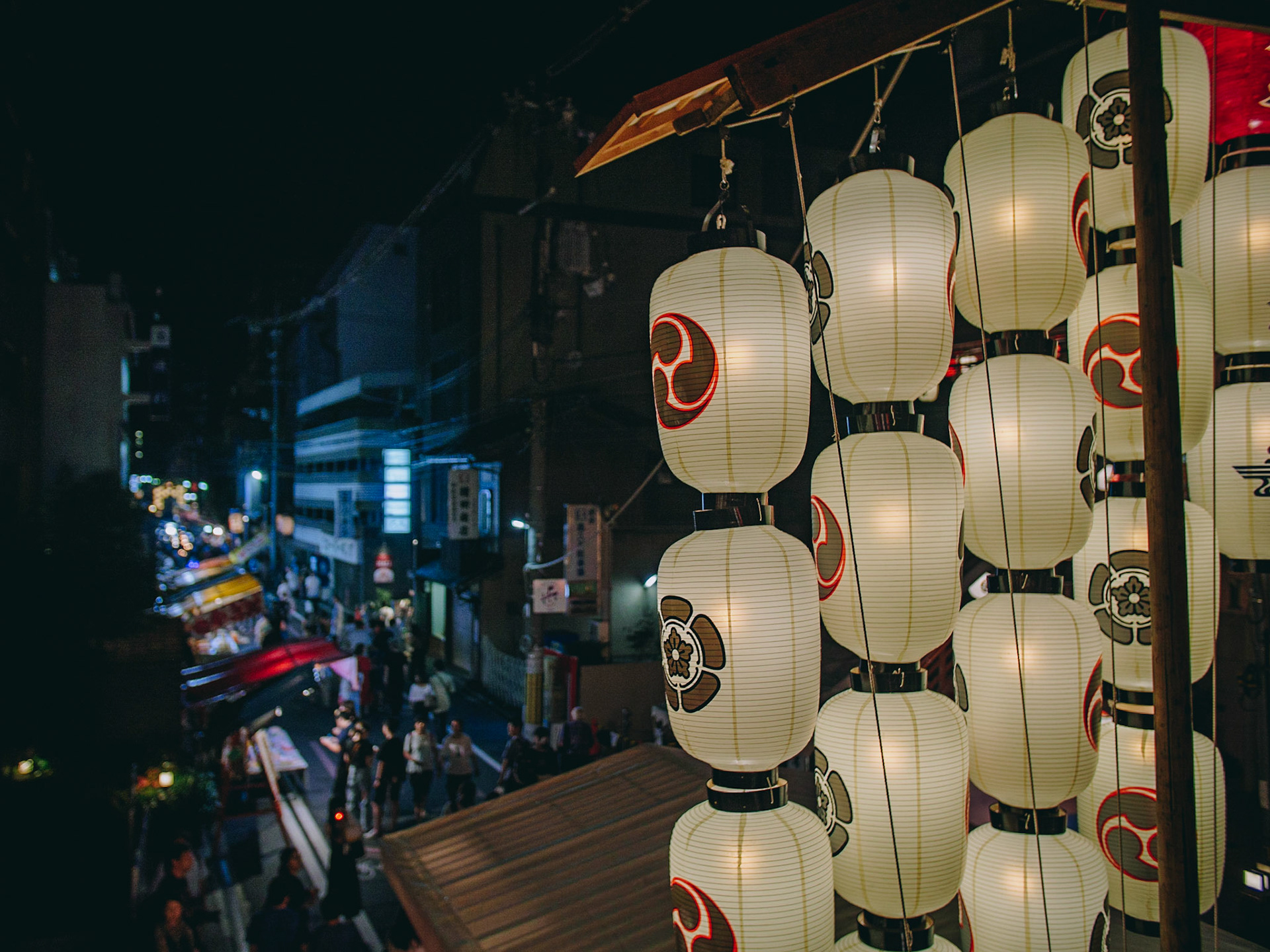 Hoko View - During the night festivals people can gain access to get up close and a view from the upper deck of a hoko. 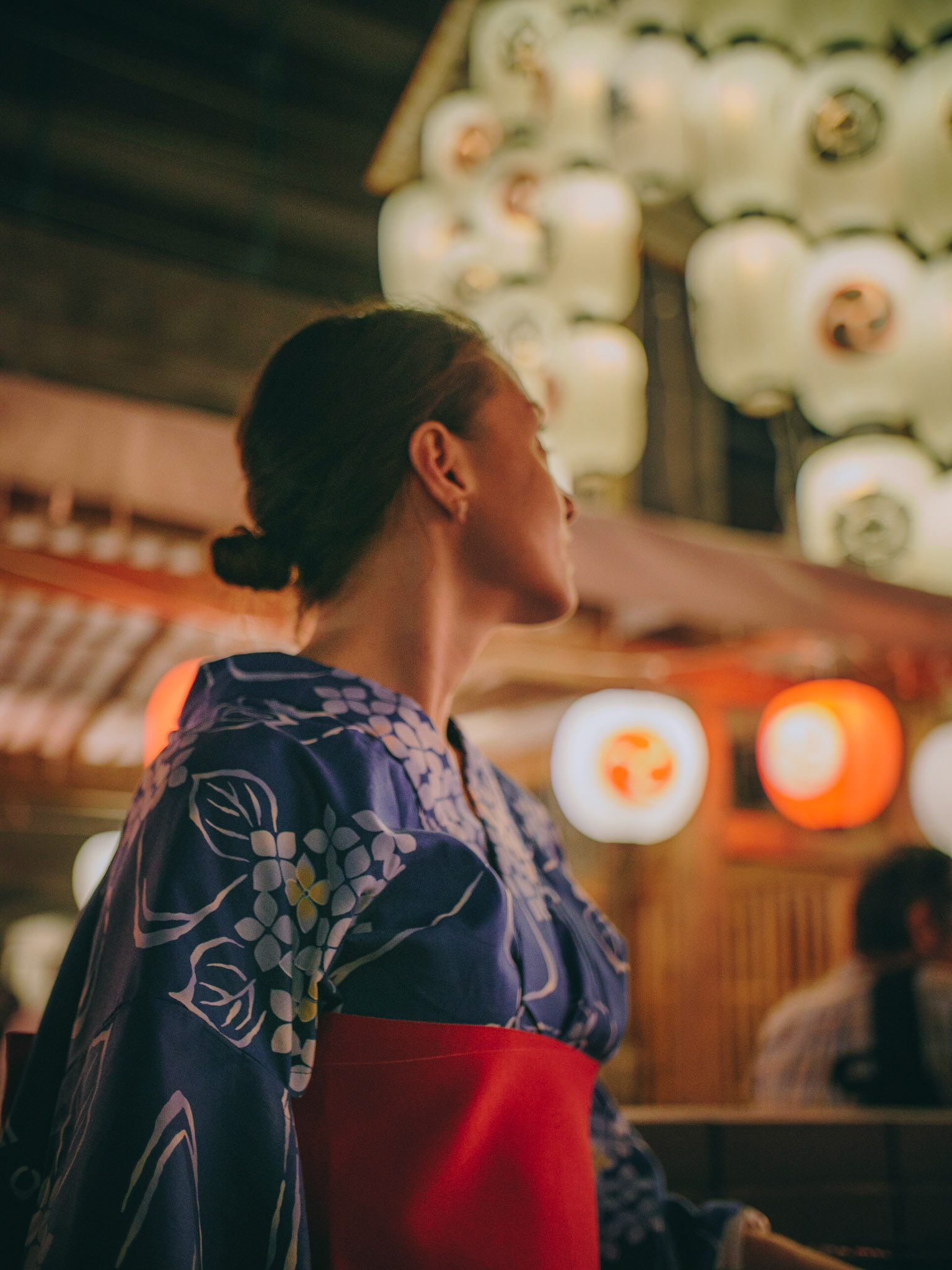 Yukata - My wife in a yukata, which is a casual summer kimono. A great way to enjoy the festivities. 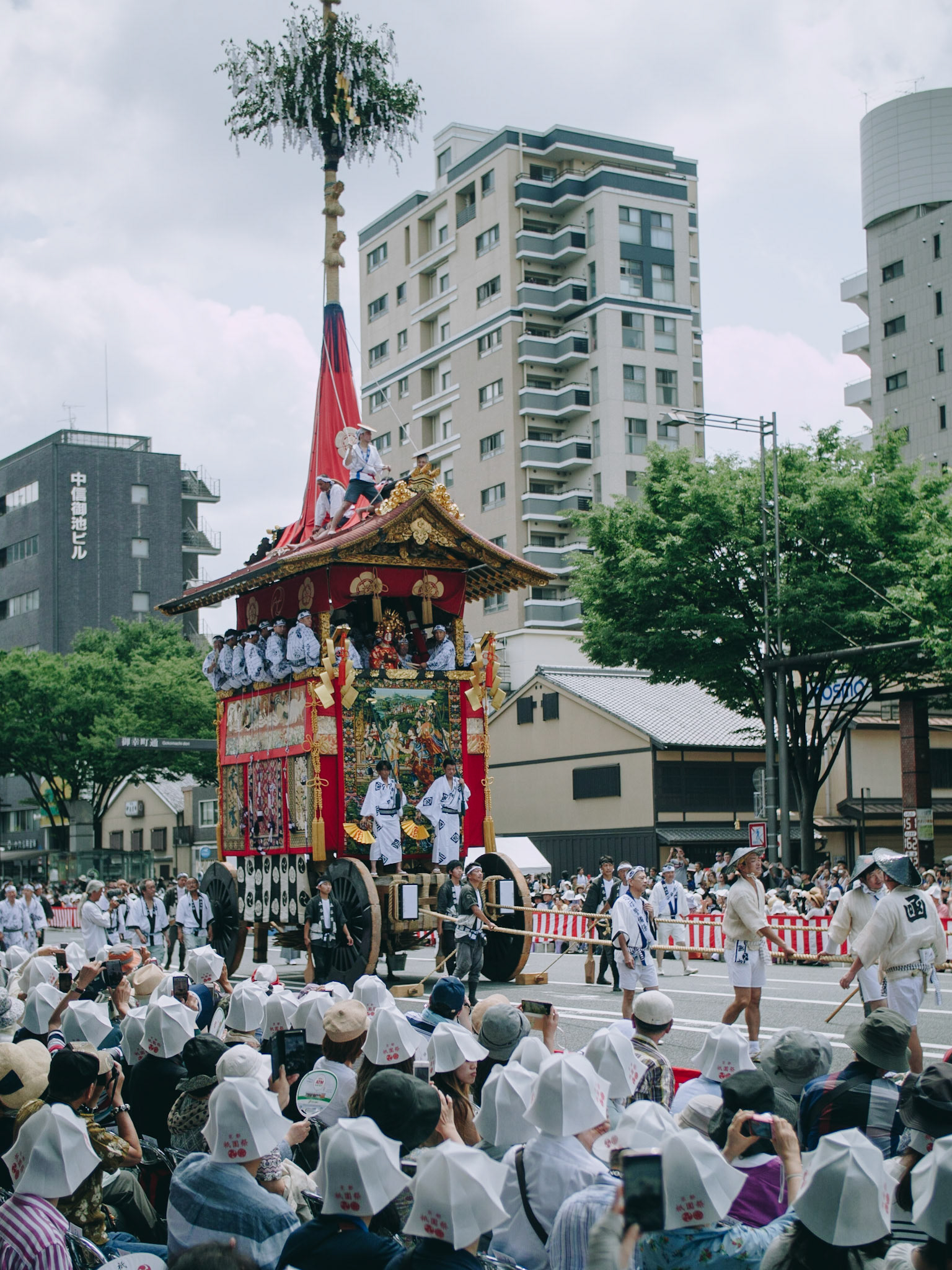 Yamaboko Junko - Standing up to 80 feet tall and weighing up to 12 tons, locals navigate the hokos through the streets of Kyoto during the Yamaboko Junko parade. 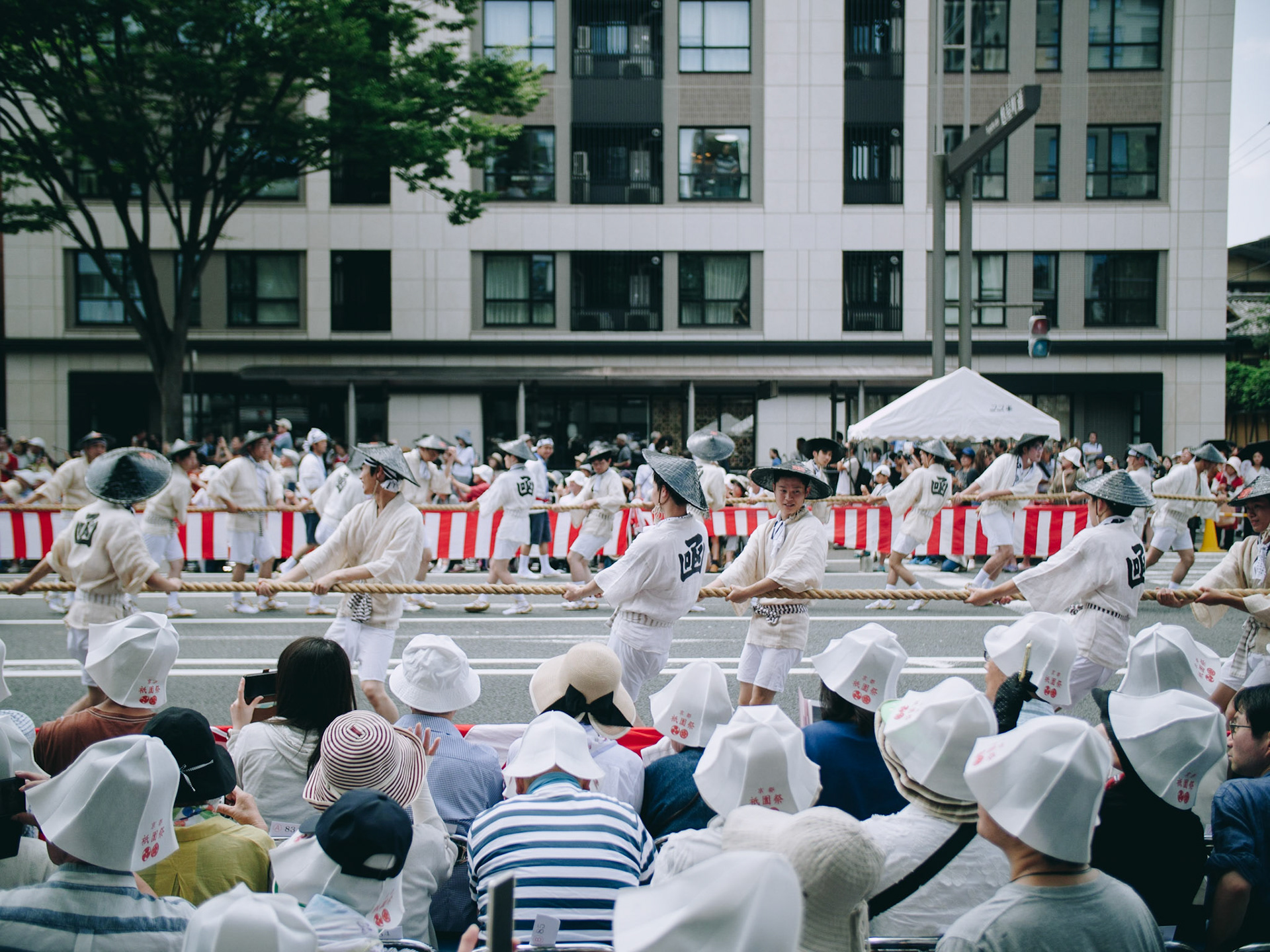 Tug of Hoko - Using strong and heavy rope, each hoko is pulled by 20 to 30 people through the Yamaboko Junko parade. 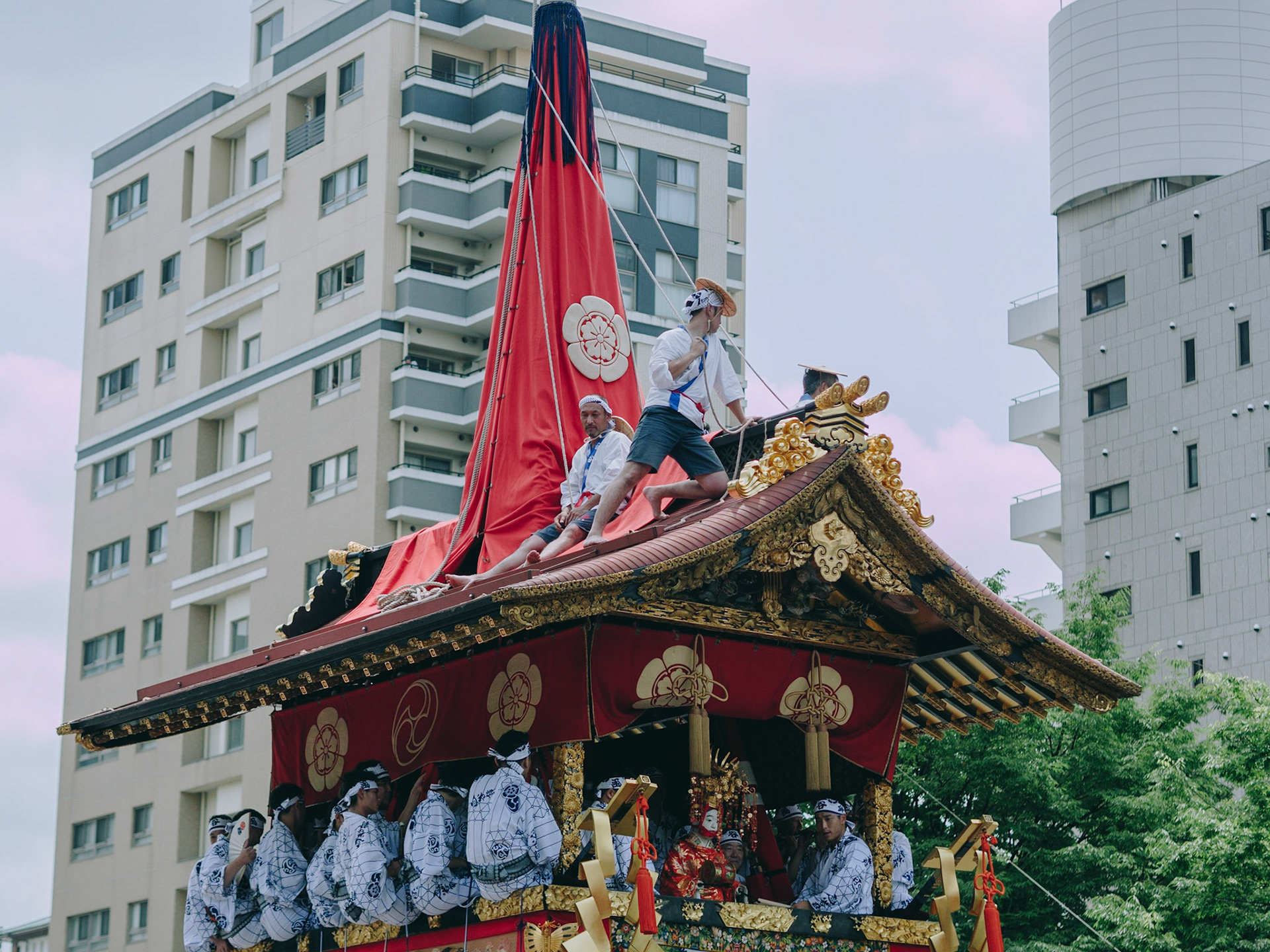 Balance - A couple men sit atop the hoko to prevent it from tipping over. 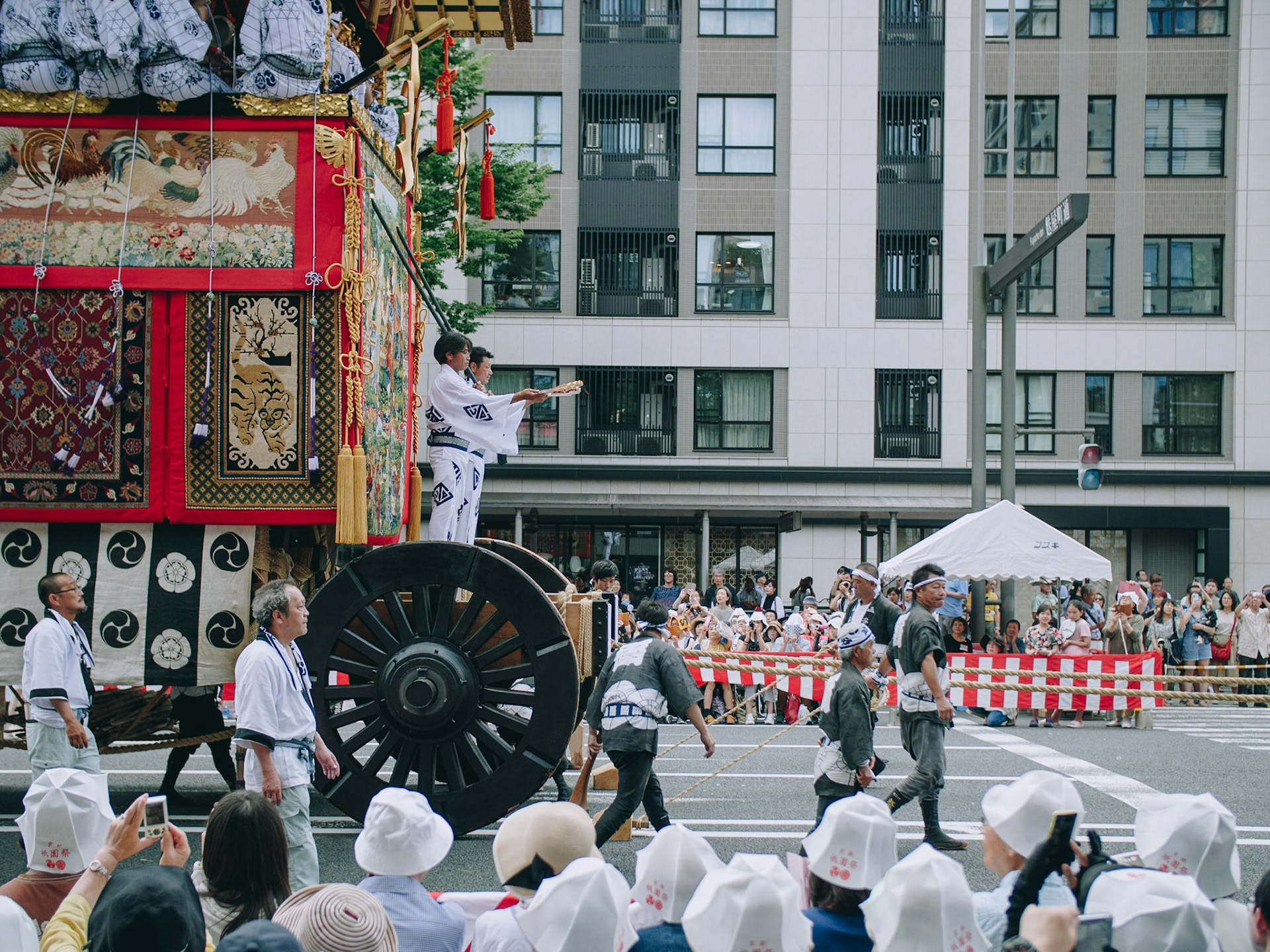 The Sipping Room by Breeze

Take On Summer II - AS1 Youth Edition
↑Back to Top